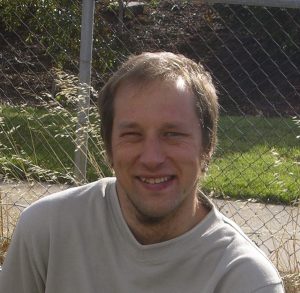 Melaleuca, in Port Davey, is Tony Fenton’s second home. His grandfather, Deny King, the legendary tin-miner and naturalist of Melaleuca, told stories of the miners and prospectors of yesteryear. Exploring the waterways of Port Davey, Tony wondered about the Huon piners and their lives, about the shipwrecks, the sailors and whalers. So his curiosity and fascination for history was piqued.

Tony Fenton was born in 1980 with cerebral palsy, but this did not prevent him from studying to tertiary level. Inspired by his other grandfather, a cosmic ray physicist, he majored in physics and computer science at the University of Tasmania. After gaining his Bachelor of Science in 2005, he achieved a Graduate Diploma in Information Management. Following a period of work for the State Library of Tasmania, Tony has devoted most of his time to history research and writing.